This tutorial is adapted from the Web Age course Google Cloud Primer.

Google Cloud offers its clients services, infrastructure, and on-demand virtualized resources using the pay-as-you-go business model. All Google Cloud’s resources are hosted in multiple data centers. Data centers are physical facilities located in multiple regions across the globe: in Asia, Australia, Europe, North America, and South America. Each region contains one or more zones isolated from each other within the region. Google Cloud computing and storage provide a number of tangible and cost-efficient benefits, including redundancy in case of failure, reduced response latency (which is ensured by the ability to move resources closer to clients, and many more.

Keys (legends) to the slide’s graphs

1.3 What is Google Cloud Platform (GCP)?

GCP is an IaaS platform that also provides serverless computing environments. Google Cloud Platform (GCP) is part of Google Cloud. Also part of Google Cloud is App Engine, which is a PaaS platform. App Engine is also viewed as an integral part of GCP. GCP provides a suite of cloud computing services, data storage, data analytics, machine learning, as well as a set of management tools. GCP runs in Google Cloud data centers on the same infrastructure that Google uses for its own services, including Gmail, Google Search, object storage, and YouTube.

Google Cloud started with the announcement in April 2008 of their App Engine public offering, a platform for developing and hosting web applications in Google-managed data centers. As of 2021, Google offers over 90 products under the Google Cloud brand discussed in the subsequent slides. In cloud computing, software and hardware products are referred to as services that users combine together to build their cloud-based applications and solutions

Google Cloud resources allocated to users must be grouped into projects that act as logical organizing units — your work is performed in the context of a project (or multiple projects). A project, among other things, serves as a namespace for project resources making them globally (within Google Cloud) unique. In addition to resources, a project includes permissions, application-specific settings, and various metadata items. Resources within a single project can communicate freely; resources belonging to different projects can’t unless you use Shared VPC or PVC Network Peering. When you delete a project, all the resources associated with it will be deleted as well

When creating a project, the following information must be provided 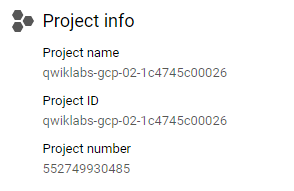 Project IDs are unique across the entire Google Cloud. The Project ID cannot be reused once the project has been deleted.

Google recommendations:” A project name must be between 4 and 30 characters. When you type the name, the form suggests a project ID, which you can edit. The project ID must be between 6 and 30 characters, with a lowercase letter as the first character. The last character cannot be a hyphen. Project identifiers might be retained beyond the life of your project, so do not use sensitive information for the project name or ID.”

When cloud billing is enabled, each project gets associated with one billing account. Resource utilization within multiple projects can be billed to the same account.

1.9 Creating a Project in Cloud Console 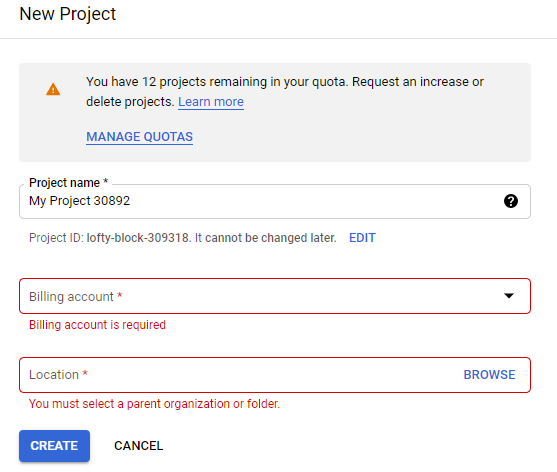 1.10 Ways to Interact with Google Cloud

The browser-based Cloud Shell comes with:

1.12 Location of the Cloud Shell Icon in the Cloud Console

The gcloud tool comes with a default configuration that is suitable for most practical situations. The tool’s default configuration parameters can be changed by running either gcloud init or gcloud config set …. commands. Good candidates for practical default settings (that you do not need to set explicitly when running your gcloud commands, making your command simpler) are the project ID and compute zone in which you want to work.

There are seven categories of Google Cloud services that you can access from Cloud Console (Web UI): 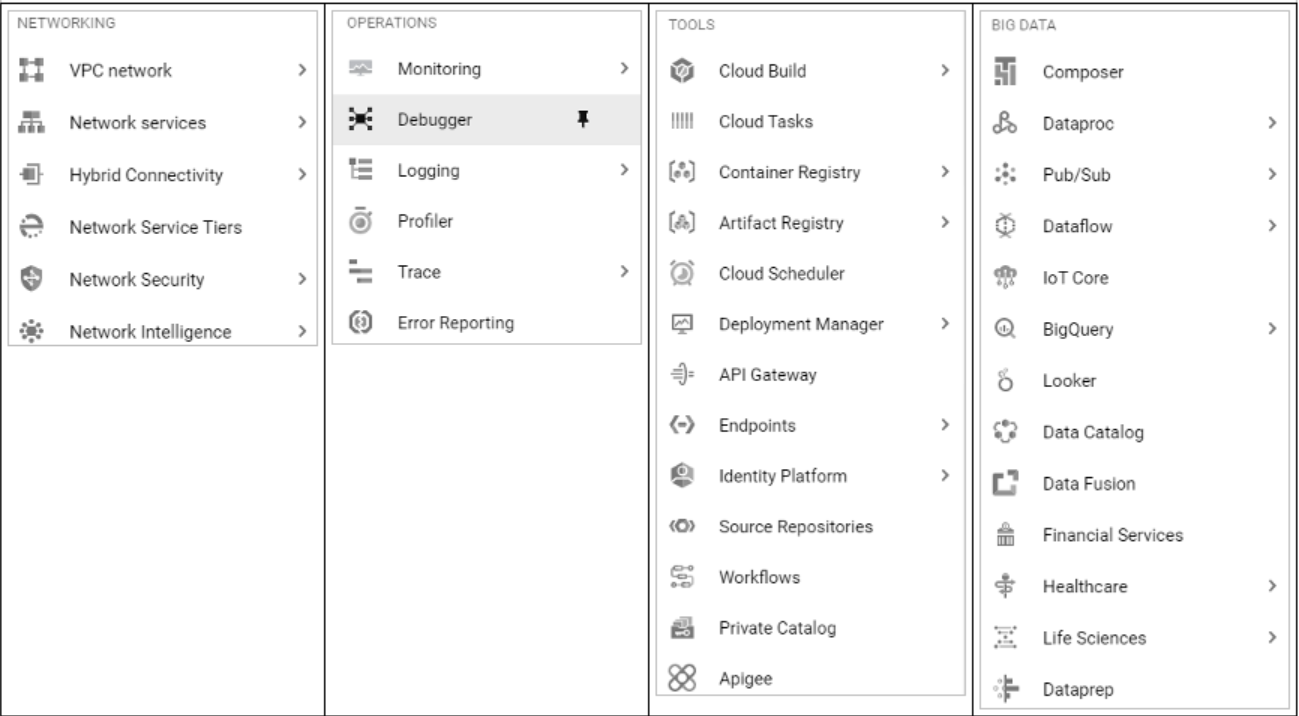 Cloud Run is a managed compute platform that enables developers to run HTTP-aware applications in stateless containers. Cloud Run, essentially, abstracts away all infrastructure management hassle, which is made possible due to Knative, a Kubernetes-based platform that offers such features as scale-to-zero, autoscaling, in-cluster builds, and eventing for cloud-native applications on Kubernetes (GKE). 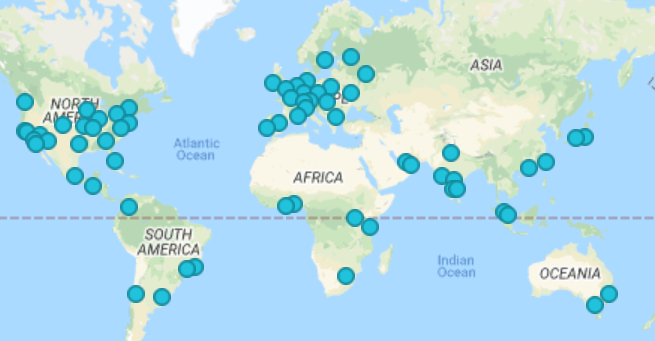 GCP would not allow certain cross-regional operations such as attaching a disk located in one region to a VM in a different region even if you think this is possible. This restriction is put in place because such a topology would create a poor performance situation due to high cross-region traffic latency. GCP would only allow disks to be attached to computers in the same zone. 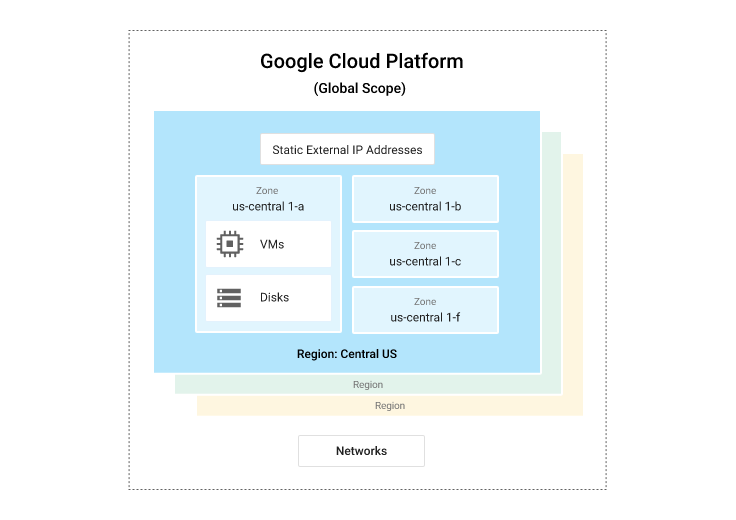