In modern applications, real-time information is continuously generated by applications (publishers/producers) and routed to other applications (subscribers/consumers). Apache Kafka is an open source, distributed publish-subscribe messaging system. Kafka has high-throughput and is built to scale-out in a distributed model on multiple servers. Kafka persists messages on disk and can be used for batched consumption as well as real-time applications. 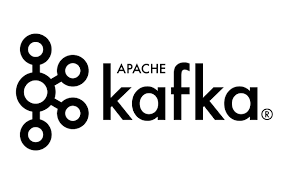 Basic understanding of messaging, cloud, development, architecture and virtualization would be beneficial

Chapter 4 - Integrating Kafka with Other Systems