Looking for IT courses in San Diego, CA? Here’s some insight to get you started!

San Diego is California’s second-largest city, situated in a county that encompasses 18 incorporated cities and numerous other charming neighborhoods and communities. Renowned for its idyllic climate, 70 miles of pristine beaches, and an infinite array of world-class family attractions, San Diego is the gem of southern California.

The predominant sectors of San Diego’s economy are defence/military, tourism, international trade, and research/manufacturing, with a recent emergence in healthcare and biotechnology, boasting 80-plus educational and research institutes in the region. The GDP of Greater San Diego was $208 billion in 2020, the 17th largest amongst metro areas in the United States and the 4th largest amongst California’s metro areas. The economy is also part of the San Diego-Tijuana international metropolitan conurbation, an area with above five million people, and the largest bi-national metropolitan area shared between the United States and Mexico.

San Diego makes a great business hub and has been designated by a Forbes columnist as the best city in the country to launch a small business or startup company. 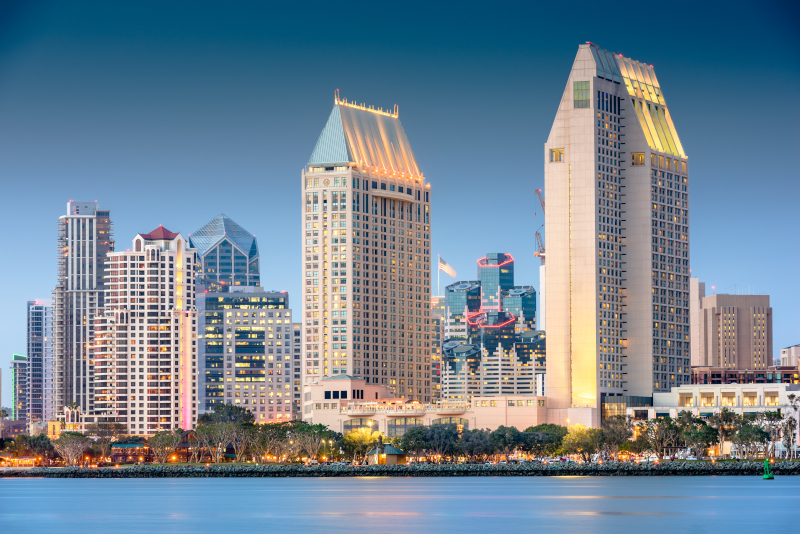 Web Age Solutions offers IT courses and training in San Diego, CA.
We provide training solutions for enterprise-level businesses looking to invest in their team.

Learn more about our San Diego IT classes below.

Web Age Solutions has been offering a wide selection of state-of-the-art IT classes in San Diego for almost 20 years.

You can browse through all of our available courses, view class outlines, and check availability on our website.

If you’d like to discuss personalized training options or have questions about training in San Diego
please call our team at (877) 517-6540.

Contact us to see how we can provide onsite customized training in San Diego for your team.