What are the Top 10 React Best Practices? 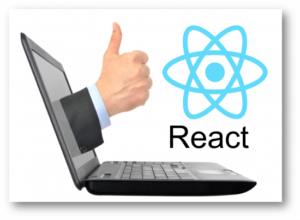 In this React tutorial, we discuss the React best practices that reflect the current state of React today.

Here are the Top 10 React Best Practices You Need to Know! 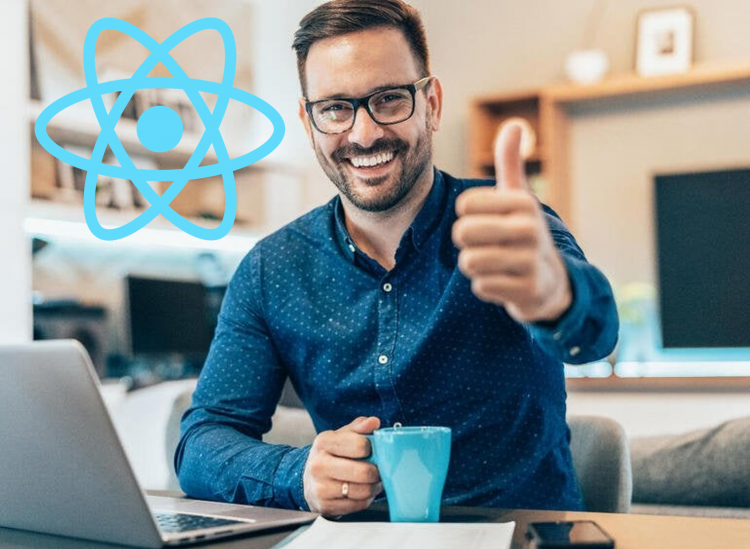 Small functions are much easier to understand than larger ones. 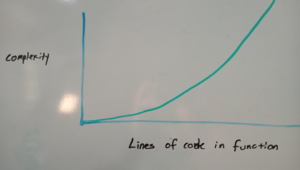 So Present-day Developer, be kind to Future Developer and keep your functions as small as practical. React is very tolerant of refactoring. When your component — especially the JSX — becomes difficult to parse visually, break it into two smaller components. Heck, consider three or more components!

You pay zero performance hits and have everything to gain in speed of development.

This is an underappreciated skill and oh so important!

It’s the front line of clean code. If they’re named in a predictable way, components are easy to find and easy to comprehend immediately.

Ideally another dev should know what your component does without even editing it.

Don’t worry about making the names short – characters are cheap but developers’ time is costly.

When searching for a name, say to yourself “This component is going to display (a) ________”, and whatever goes in the blank is the name of your component.

Keep current and up to date with the latest technologies.

Watch now and take a look at the setup needed to code React components in TypeScript,
and then write actual components using TypeScript.

JavaScript is pretty flexible about where you put things. But just because you can put your functions and variables anywhere doesn’t mean that you should put them anywhere.

Do yourself and your teammates a favor; put just a little thought into the organization of your React components and stick to it.

Have a five-minute meeting, decide the order your team likes and then enforce it through code reviews or custom eslint rules.

Here’s an order that I’ve found to be logical: 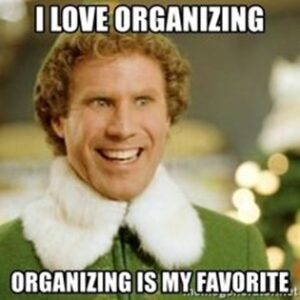 There are four different methods to style a React component. You can pick and choose the best technique for any situation, even combining techniques within the same component — they’re not incompatible. So, which should you choose in a given situation?

Styles that are local to a component should be written as JavaScript objects inside the component. This makes them A) easy to find for someone maintaining your code and B) encapsulated — fully local — to this component so that a change here won’t affect any other components. Heck, it can’t affect other components.

Then at the bottom of the file, add this:

On the other hand, styles that the branding team would care about — corporate colors, fonts, logo image, standard sizes of text — should be set in traditional external CSS stylesheet(s).

With React, you can import your site.css file in any component and it will be seen by every component in your entire app. I’m recommending that it be put in App.js because that is where the other devs will expect it to be. That’s where they’d go looking for imported CSS files.

Exactly how it works isn’t important but if you’re curious, the import signals webpack to transpile that CSS into JavaScript, minify it, and bundle it so it’s pulled in with all the other JavaScripts. Super-efficient!

Learn React from the experts!

Prop drilling is when a component receives a prop from its parent and passes it down to a child. We do it when we need to send data from a component to its grandchildren or great grandchildren or even lower. It’s a bad practice. You can avoid it with the useContext hook. 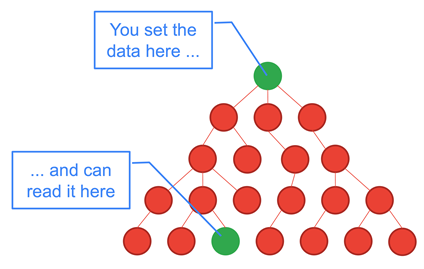 useContext essentially creates a global variable whose value you set up high in hierarchy. Any component beneath that can ‘reach up’ and grab that data.

Here’s how to create a context variable called ThemeCtx and give it a value:

And here’s how to read the value:

Note that using a state container eliminates the need for useContext. Speaking of which …

Fortunately, several state management libraries have been written by some very smart developers. These come in a variety of shapes and sizes, some better than others, some easier to use than others. But what they all have in common is that they allow React components to share data — state in particular.

When state is changed in one component, any others who need that data have controlled access to it. The emphasis is on “controlled” here. They can safely share data and still remain relatively encapsulated.

Redux – Far and away the most popular choice, lots of help from the community, but extremely steep learning curve.
MobX – A distant second most popular choice. Less code to write because it uses a reactive model. Still tough to learn.
Recoil – Newest option on this list so the community support isn’t as prevalent but it is from Facebook Labs so it is becoming popular quickly.

With any of these, if you work at it just right, you can limit your stateful components to just one – the top level component.

And for all your stateful components …

2021 Must Learn Technologies
and Top Courses

Stay ahead of your competition

Tech Blogs That Every IT Person Should Read.

Look, I get it. We OO developers like using classes. And since React will allow you to write your components as class-based components, Java/C# developers lean toward write classes. We need to resist this urge.

Class-based components are more complex and harder for you and your teammates to understand at a glance. They’re less abstract.

Your teammates will thank you when they’re having to maintain your components if you write them as functional components.

A few years ago we were forced to write class-based components any time we needed to use lifecycle methods or maintain state.

With the introduction of React hooks, we’re no longer required to write classes. So don’t.

And how exactly do we handle state then? Here’s how …

Watch our React Training video and learn
how to use the most common React hooks
including useState, useEffect and useContext..

“I need class-based components to maintain state!”, someone says. That’s no longer true with useState. For performance reasons, React components are immutable but using the useState hook provides a way to rerender a component after having changed a variable (aka. “state”).

In the code above, setSomeData is a function that will re-draw this component after having assigned the someData variable. Clicking the <button> will put a random number in someData and then redraw.

This is a simple example, I know. But useState is that easy.

I’ve got to warn you; useEffect isn’t easy to get your mind around, but it is almost a requirement in modern React development. 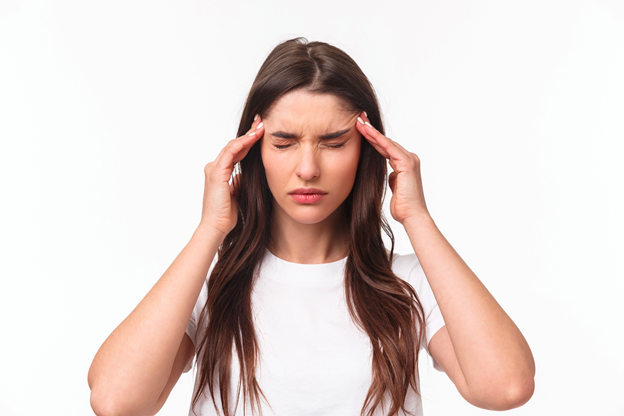 To run the first time the component renders (componentDidMount)

To run each time the component updates (componentDidUpdate)

To run just before the component exits (componentWillUnmount)

Quiz for React developers: What do we do when we get this message?

./src/App.js
Line 18:  Parsing error: Adjacent JSX elements must be wrapped in an enclosing tag. Did you want a JSX fragment <>…</>?

Many developers will wrap their components in a <div> to create a single root component. This is not wrong but it is also not best.

Best practice is to use a React fragment like this:

React fragments look like you typed in a <div> or <section> or whatever but forgot the words. It is a set of empty angle brackets.

The beauty of React fragments is that 1) they’re not rendered, thus making your code a little smaller.2) they communicate your intent better to other developers.

Because they can’t be styled nor have attributes, we know that these are only here to wrap your component and for no other reason.

When you ‘memoize’ a function, you run it once and remember its result so that you never have to re-run it. It can often help with performance.

Little known fact: the term “memoize” was coined when an MIT PhD candidate misspelled it in her dissertation. She was trying to say “memorize” but the term stuck.

Okay, that’s a total lie. But it makes for a good story, right?

We often write and run inner functions in React components. Every time we re-render this component, the function runs again, usually with the same results. It’s a waste of time. To prevent that, memoize the function with the useMemo().

This says that on every re-render, if foo hasn’t changed from the previous render, don’t rerun it. Instead use the value from the last render.

Now this is cool and all but larger gains can be found when memoizing entire React components:

In this example code, the memoized component will only be re-rendered if prop1 changes. If not, it is remembered from the prior render and merely … umm … placed.

We live in a technological era that moves fast, and this is especially true when you are to compete with the competitors in your business.

In this react tutorial, we discussed some React best practices that reflect the current state of React in the 2nd half of 2021.

Stay ahead of the changes! Visit our

Our live instructor-led React Classroom Training courses will take you from the basics all the way up to building sophisticated, scalable web applications. Get started