Key objectives of this chapter

The Go programming language (also referred to as golang) was developed at Google in 2007 and release in 2009. It is a compiled language – it does not require a VM to run it (like in C# or Java) – with automated garbage collection. Go offers a balance between type safety and dynamic type capabilities; it supports imperative and concurrent programming paradigms.

Where Can I Run Docker?

Docker and Containerization on Linux 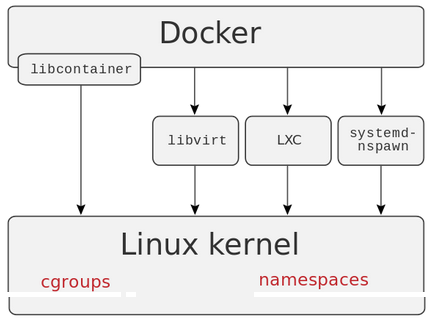 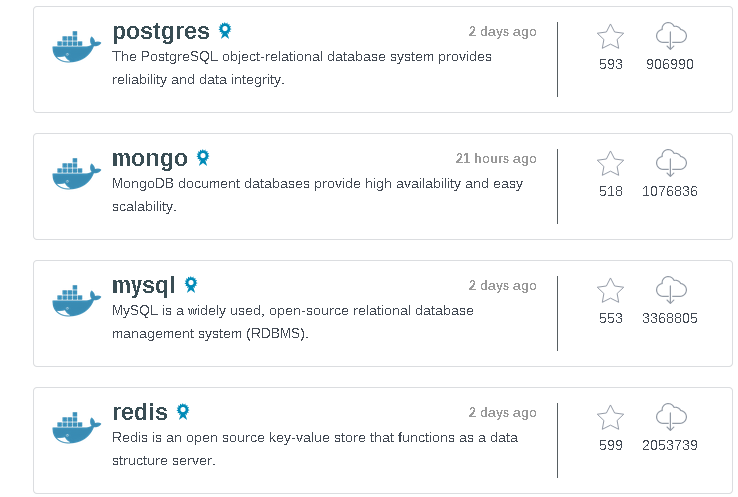